from storyboard to final animation, or bring your own storyboard

the project section is under construction and most jobs can be viewed on youtube, instagram and vimeo

I would love to hear from you to start your project.

please send an email and I will get back to you.

remove AT and replace it with @

delivering 3d animation and vfx for cinema, tv, broadcast, online platforms and prints since 2006 to many clients worldwide.

vahid is a passionate and ambitious freelance 3d, vfx artist and technical creative director, who loves creating 3d animation with particles and fluids effects. specialized in photo-realistic fluids, fire, smoke and particle effects and combining these with live-action footage for compositing. 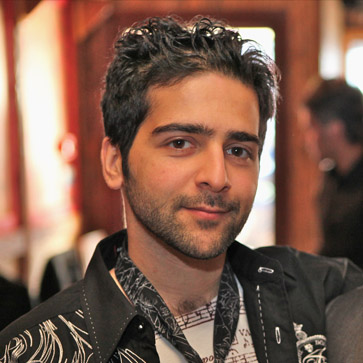